Generate ideas and workable plans with the Walt Disney Method 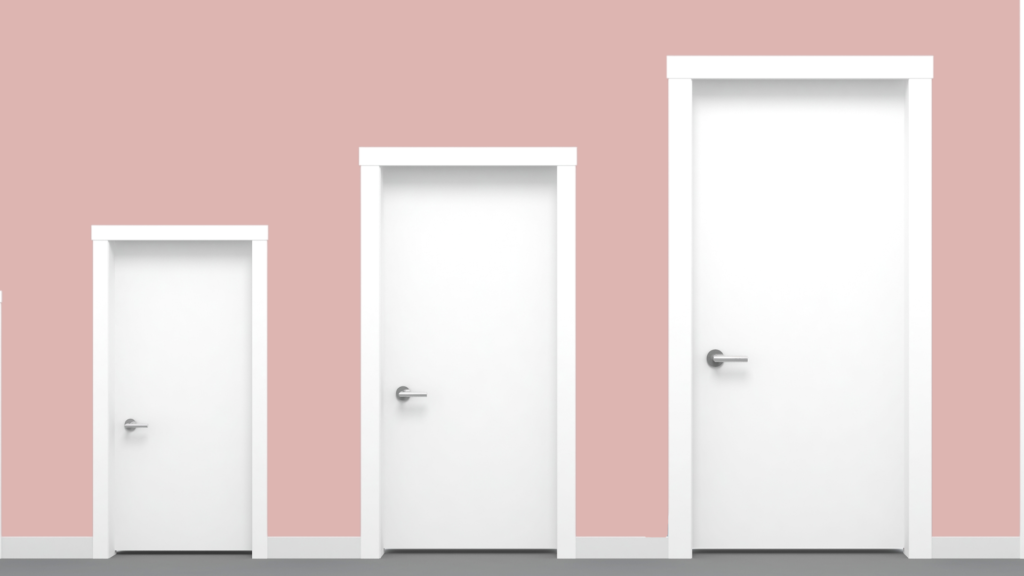 “There were actually three different Walts, the Dreamer, the Realist, and the Spoiler. You never knew which one was coming into your meeting.”

Did you know that the legendary designer and film producer Walt Disney had three chairs for himself inside his office? He had one for each of the roles he needed to interpret to think-up and refine his ideas: the dreamer, the realist, and the critic.

From this anecdote comes an effective tool for creativity, known as the Walt Disney Method.

What is the Walt Disney Method?

The Walt Disney Method is a creative thinking technique used to generate and validate new ideas and related implementation plans. It proposes adopting Walt’s three different perspectives (dreamer, realist, and critic) to generate ideas and visions, plan their implementation at a high level, and critically examine the developed plans.

How to use it?

As Walt did, we could use it individually, looking at our ideas from three different points of view or in specific sessions with our team. Once we have the main topic identified and defined together, we guide the participants to interpret the three roles sequentially. There is only one rule: all participants interpret the same role at the same time.

The 3 Roles of the Walt Disney Method

The Dreamers are creative and visionary people. The idea generation process starts right from them: they will brainstorm freely to identify and express wishes, dreams, goals, and visions around the given topic. No judgments or restrictions are allowed during their creative process: we need that their thoughts freely reach the most remote spaces of their mind and that their imagination has no restraints. We collect their ideas on a flipchart or virtual board.

Realists are pragmatic, result-oriented people. They will focus on the feasibility of the Dreamers’ ideas: they will select the best ones, identify the needed action and develop a workable plan to turn the dreamers’ dreams into reality.

The Critics are examiners. Their responsibilities now are analyzing, examining, and analytically evaluating the plan developed by the Realists. They will explore the plan’s risks, dangers, and obstacles, always in a constructive perspective. The Critics identify possible improvements and decide whether to conclude the process or retrace it. If the plan has no critical issues and is workable, the Critics can approve it and terminate the process. Vice versa, if the plan is not immediately feasible or completely unachievable, it will be rejected.

What happens when the plan is rejected?

We could take a step back and go back to the Realists. They could analyze the reasons for the rejection and revise the plan to manage the Critics’ risks, dangers, and obstacles. If a completely new approach is recommended, we could take two steps back to start the journey from scratch and get immersed in dreams again.